Going to a concert is an exciting experience. But entry into the venue is granted by the possession of a valid concert ticket. Remember how it feels to hold that ticket in your hand, the anticipation of going to the concert, the expectation of the performance by the band?

Upon entry, the ticket is torn and given back by security is the ticket stub. That little piece of paper returned is a tiny souvenir, a physical reminder of a musical memory once the concert has ended. 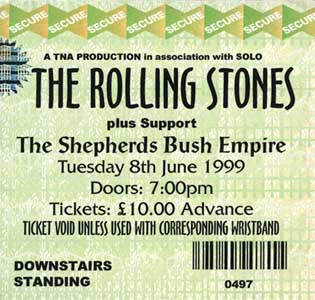 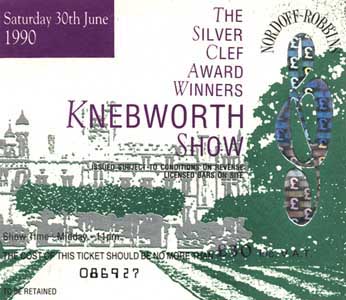 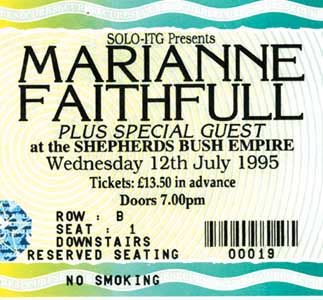 Many concert fans keep their concert ticket stubs. These ticket stubs make up an interesting collection of torn pieces of musical history. Stubs are sometimes kept on mirrors, in wallets, drawers, envelopes, and scrapbooks.

Concert ticket stubs are colorful snatches of paper coming in multiple shapes and sizes. Some stubs have intricate designs while others are mundanely boring. Either way, the ticket stub holds memories of a concert event for a lucky individual.

If you are resourceful or fortunate, you may sometimes get an artist to autograph your ticket stub. These signed stubs are great showpieces to your friends. A signature ensures the value of a meager little stub kept for sentimental reasons.

Some concert fans even scavenge for ticket stubs dropped or lost by other patrons after the concert. The same concert may have several different ticket publishers so concert tickets for the same event do not always have to resemble one another.

A major bummer to a concert ticket collector is an open event or a performance free of charge for entry. In this instance, there is no ticket stub to retain after the concert. It becomes frustrating to search for and obtain some form of a memento or souvenir of the event when no ticket stub is possible to take home.

The next time you attend a concert, remember to secure that little torn stub returned to you from security. A keepsake concert ticket stub may be the only memento you keep after going home; besides the memory of a fantastic concert.